National Burger Day’s 2019 winner was Handsome Burger from Galway! It grew out of a pop-up market stall set up in 2017 by Rory McCormack and Cathal O’Connor, friends who each invested €350 in the business and took their burgers on the road.

They now have a restaurant on Dominick Street in Galway!

McCormack and O’Connor describe their winning Handsome Burger with Cheese as a classic, made with fresh, local Galway produce. “We use a mixture of brisket, shoulder and chuck beef,  a fifth-generation family butcher’s, and we keep the fat content high, at around 20 per cent,” McCormack explains.

The burger is topped with sticky onions, which they cook for five hours in chicken fat, sugar and pepper, along with a mustard-based Handsome sauce, the recipe for which they will not divulge, and melted Cheddar cheese. Freshly pickled cucumbers, which they make themselves, are added instead of gherkins, for “their nice crunchy texture”. 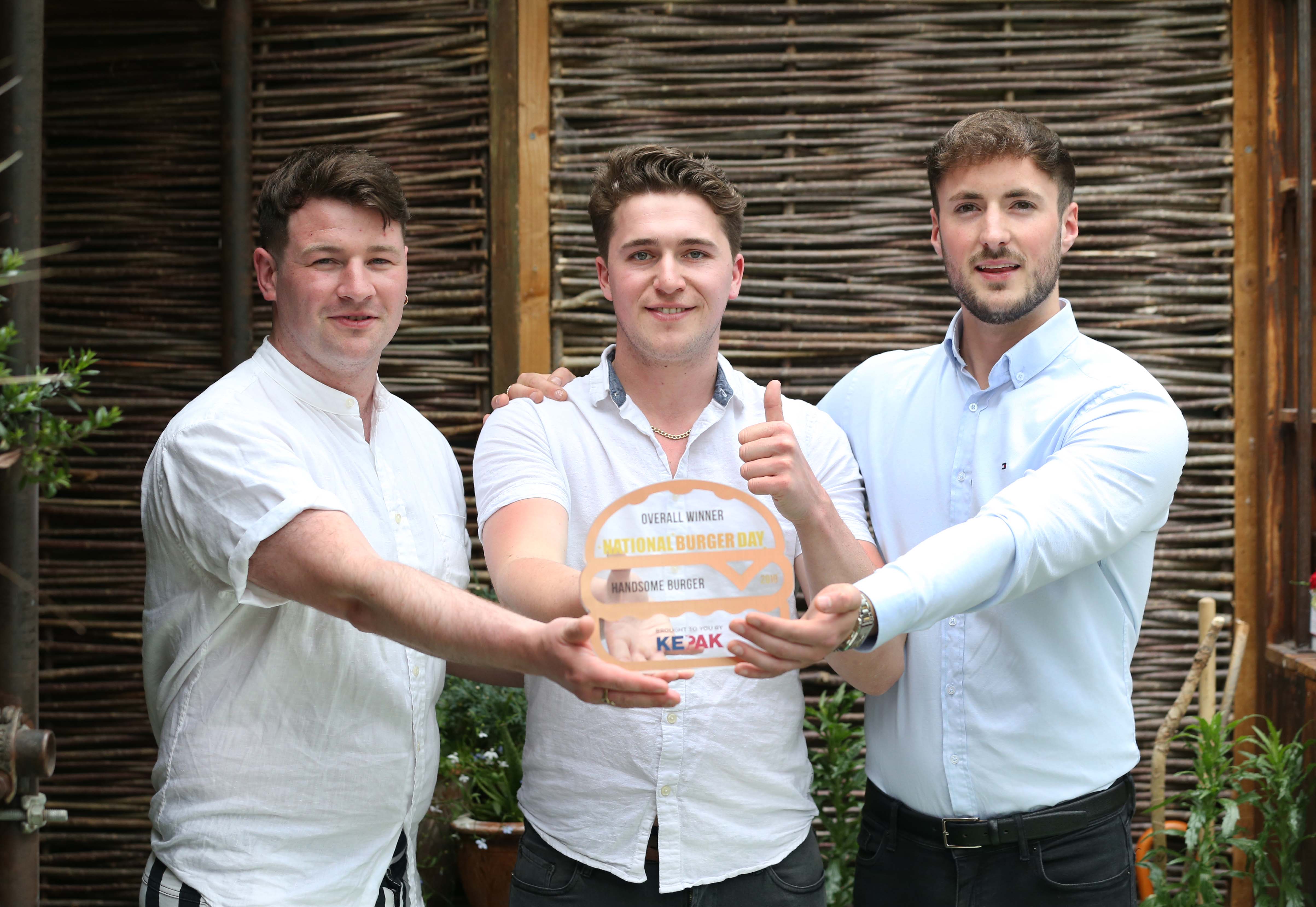 BEST NATIONAL BURGER AT A... 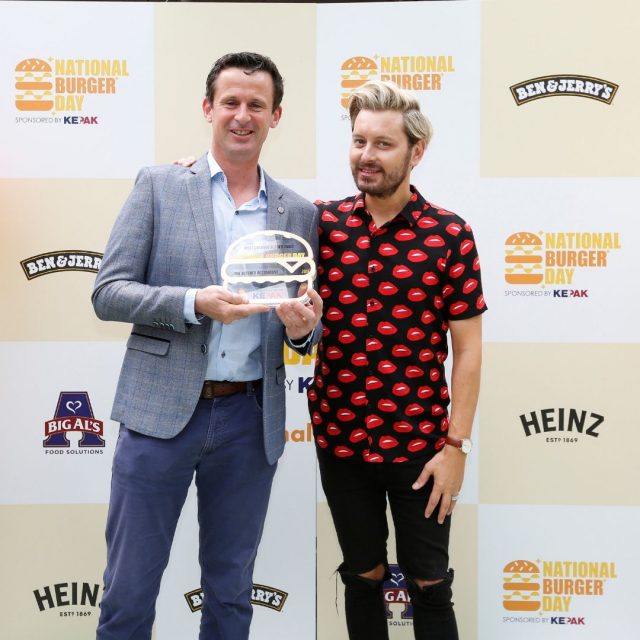 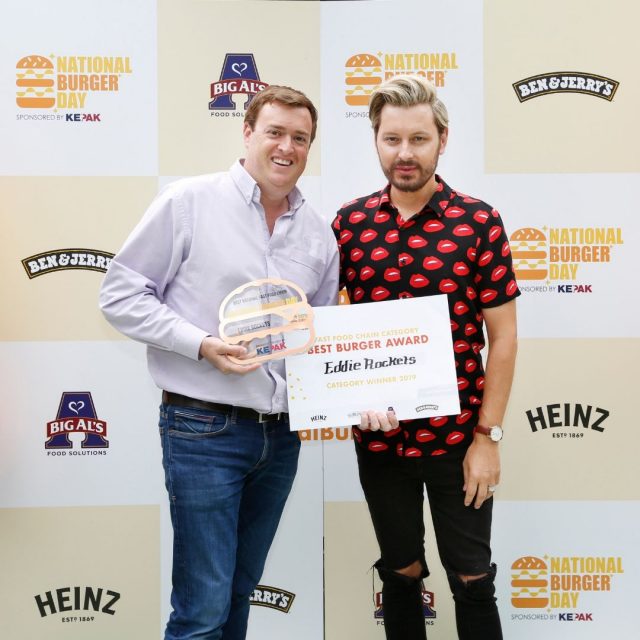 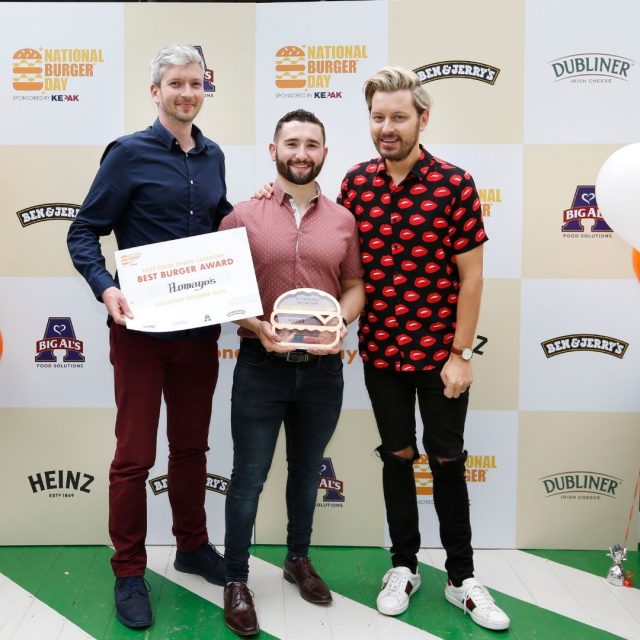 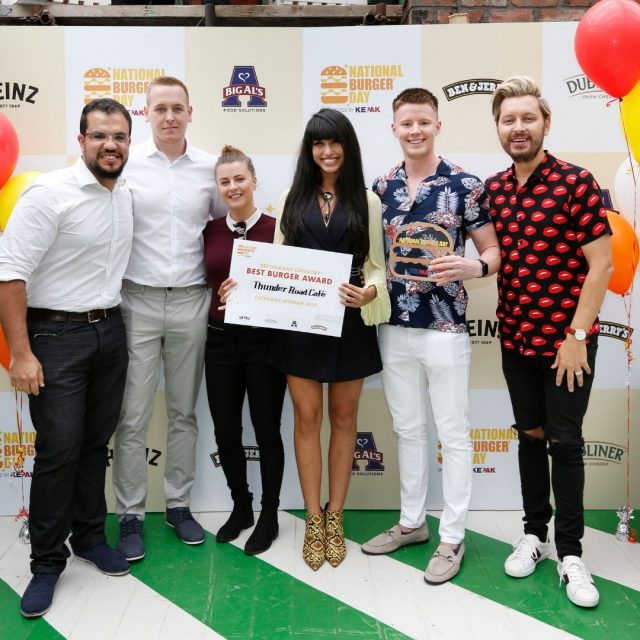 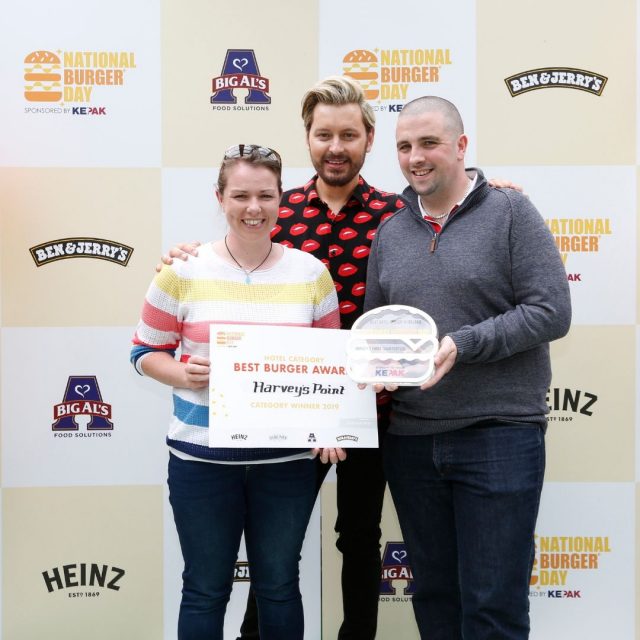 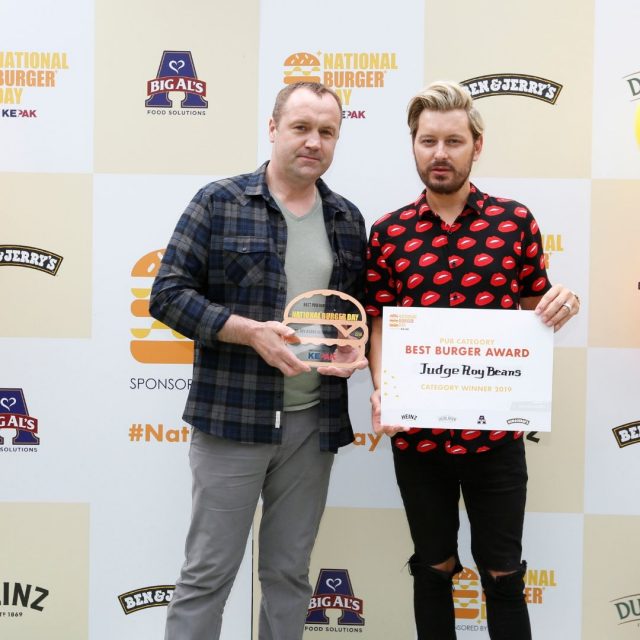 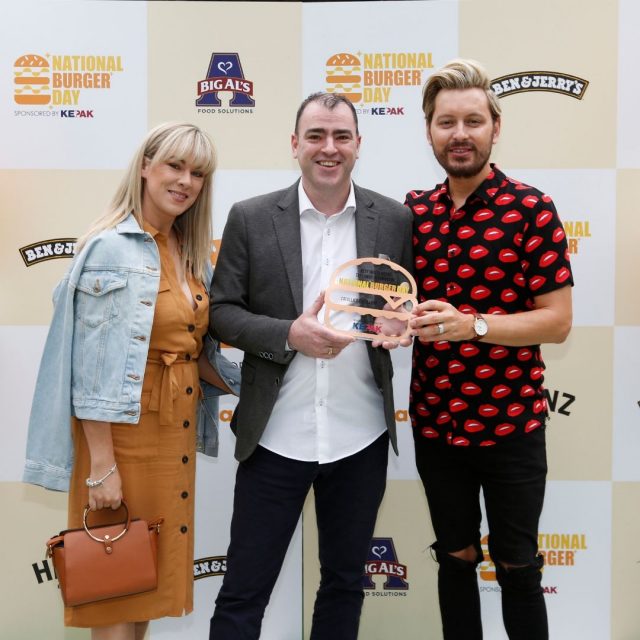 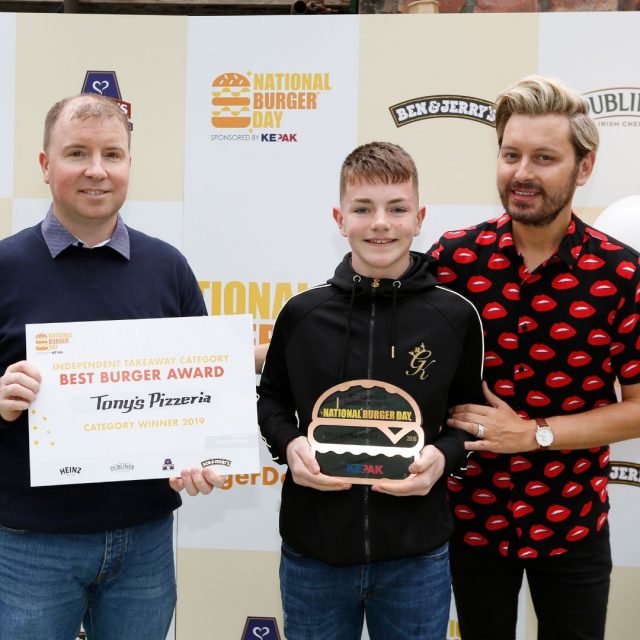 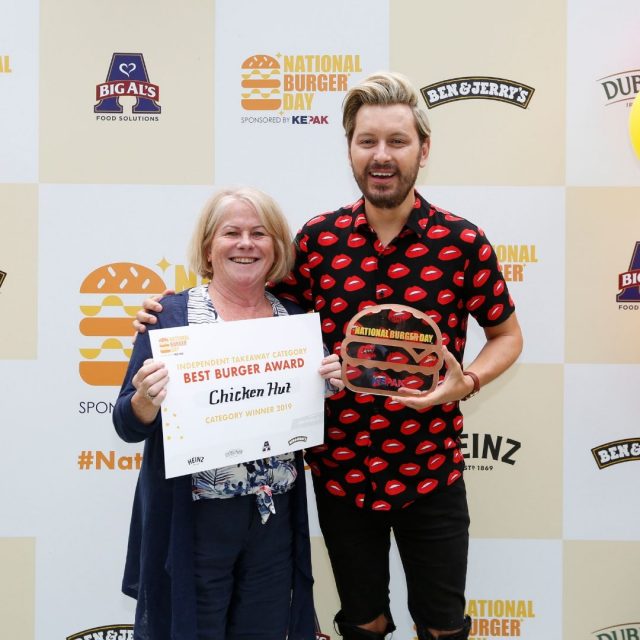 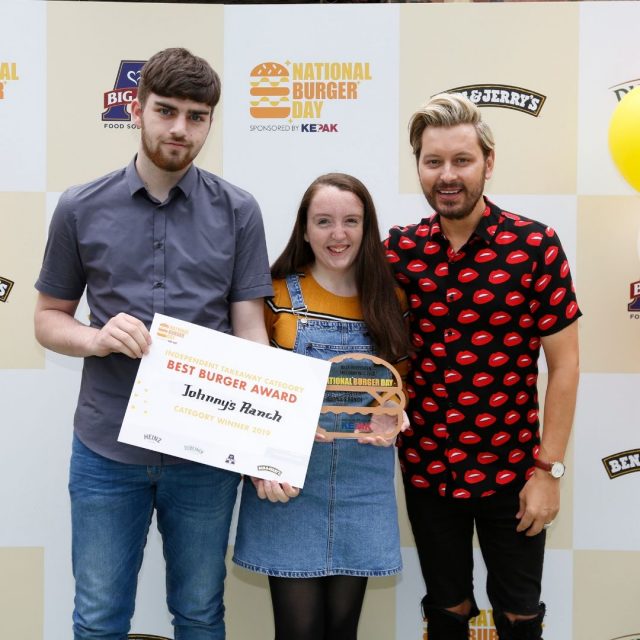 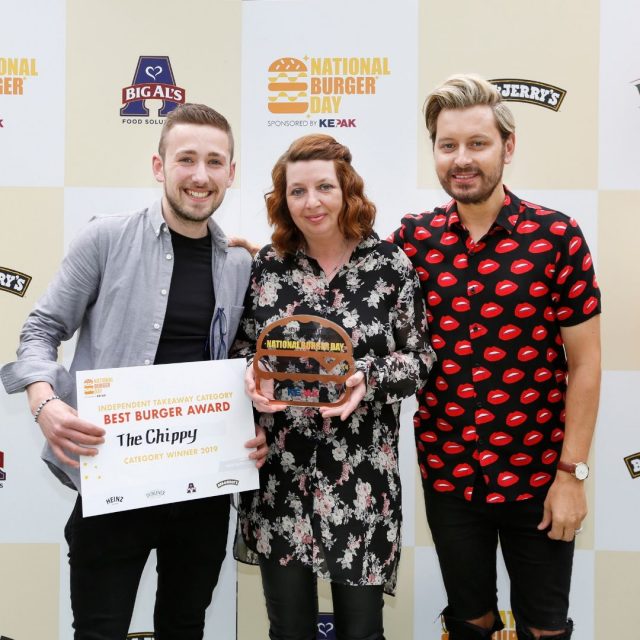 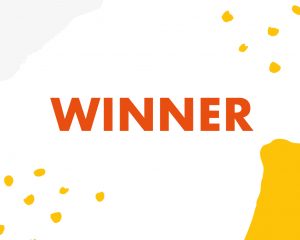 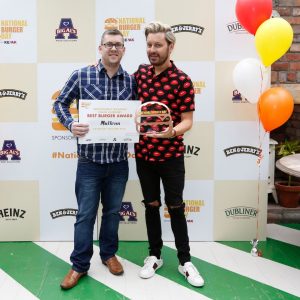 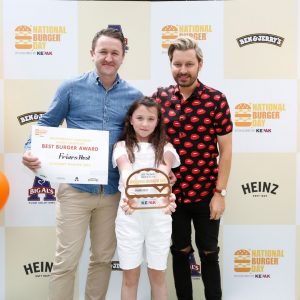 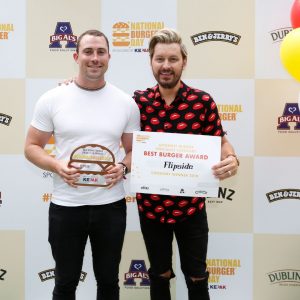 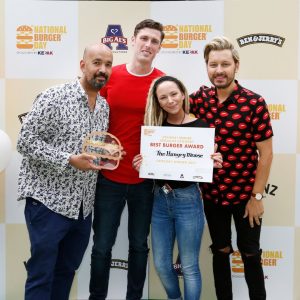 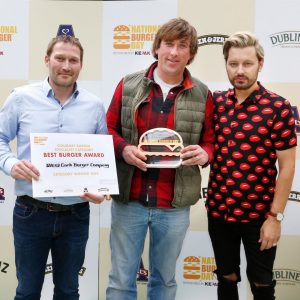 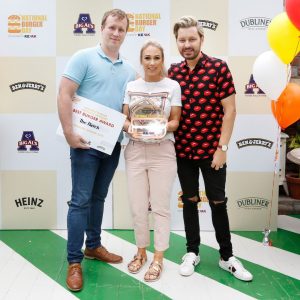